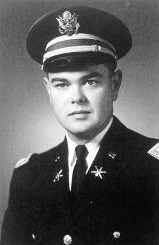 The Oregonian, Thursday, June 27, 1968
War Claims NW Soldier
LONGVIEW (Special) – Capt. Warner Craig Jacobson, 26, Longview, Wash., was killed in Vietnam June 22 when the military aircraft in which he was riding was struck by automatic weapons fire.
He was a U.S. Army battery commander with Battery ‘A’, Third Battalion, 16th Group of the American Division.
He was a 1960 graduate of Milwaukie Union High School, and a 1964 graduate of University of Oregon. He spent 13 months in Korea before being assigned to the Vietnam theater.
He is survived by his parents, Mr. and Mrs. George C. Jacobson, a brother, Scott, and a sister Ann, all Longview.
Funeral will be announced with Capt. Jacobson’s body has been returned to this country. 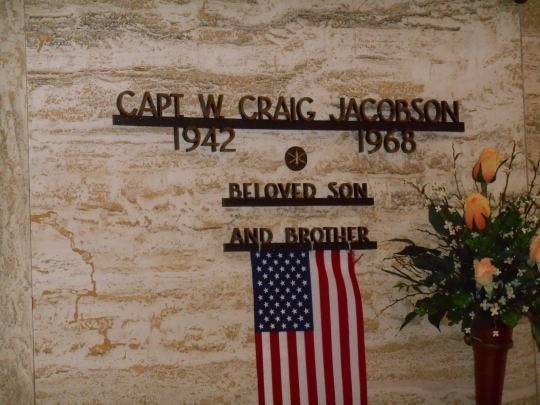