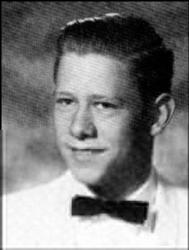 The Oregonian ran a special Memorial Day article about Paul Moore, which is reproduced below, with permission. 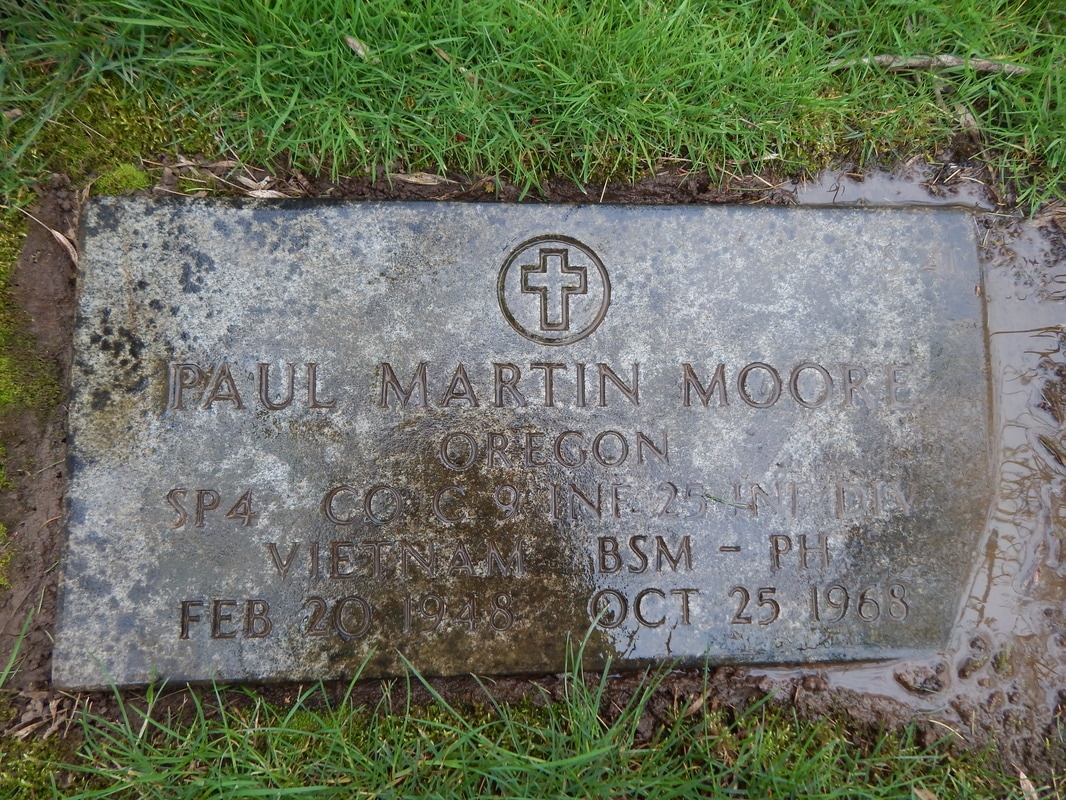