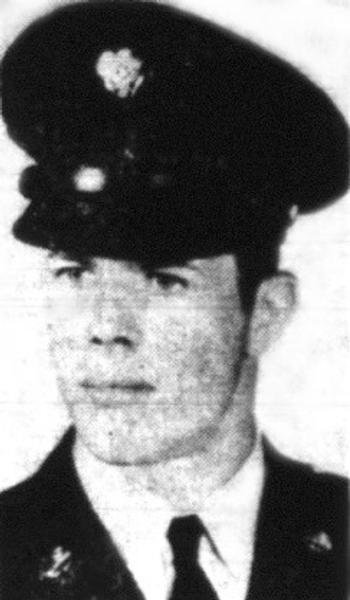 ​
A former high school classmate told us: “He was very young, and left an impact on all of us.”

The Oregonian, Monday, February 21, 1966
Rites Dated for Soldier
Funeral for Spec. 4 Lewis Ray Dietz, 20, son of Mr. and Mrs. Henry Dietz, will be at 1 pm Wednesday in Martin Luther Church. He was killed in action in Vietnam February 14.
Mr. Dietz, born in Richmond, Calif., attended grade school in Portland and was graduated from Clackamas High School in June 1963. He enlisted in the Army one month later and was sent to Vietnam last September.
Mr. Dietz was stationed near Bien Hoa.
Survivors are his parents, one brother Ronald, Milwaukie, and grandmother Mrs. Eva Stockdale, Portland. Interment will be at Willamette National Cemetery. 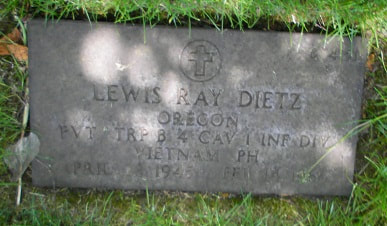