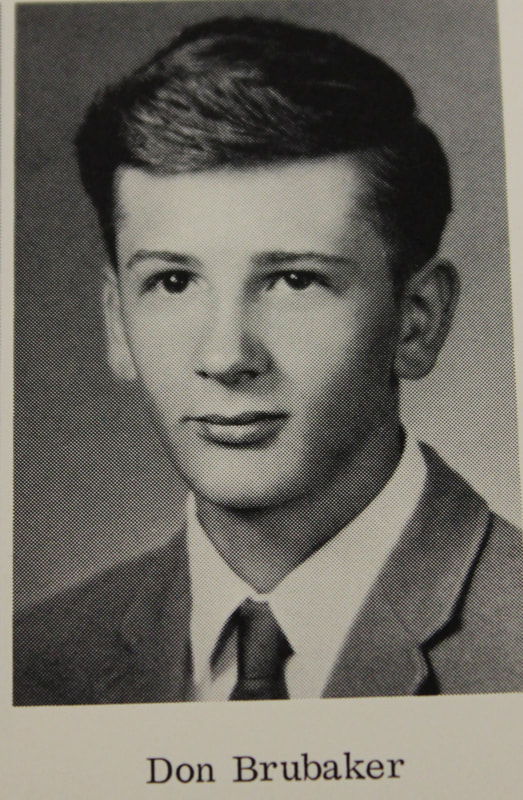 Took Dad's Place
I want to thank my uncle for taking my dad's place on a tour in Vietnam. That sacrifice for our family and our country will always be remembered. I thank God for giving you that kind of character and following Jesus example in laying down your life for others.

The Oregonian, Tuesday, October 5, 1971
Oregonian Dies in War
Sgt. Donald Brubaker, 21, Oregon City, was killed in action in Vietnam Sept. 2, the Army has notified his parents, Mr. and Mrs. Edgar Brubaker.
Sgt. Brubaker, scheduled to return home Nov. 9 after two years of service in Vietnam, died while standing guard when the Third Air Cavalry base where he was stationed was overrun, his parents said.
Sgt. Brubaker was a graduate of Oregon City High School, and attended Clackamas Community College before entering the Army in 1968. When he was killed, he was near completing his second voluntary six-month extension in Vietnam.
Funeral will be at 2 p.m. Wednesday in Hillside Chapel, with interment in Mountain View Cemetery.