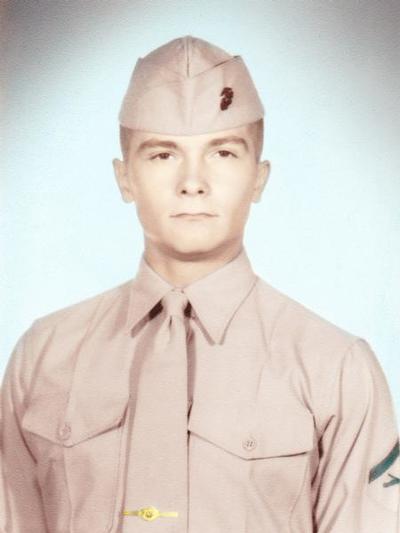 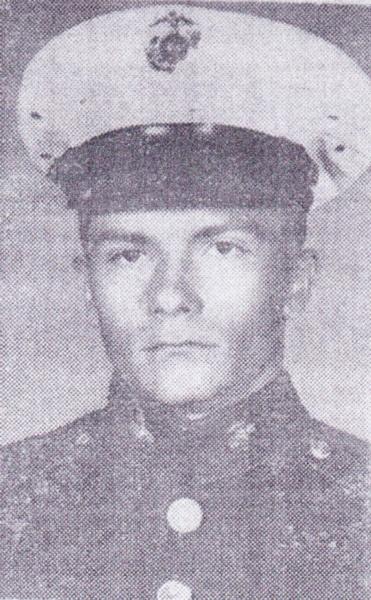 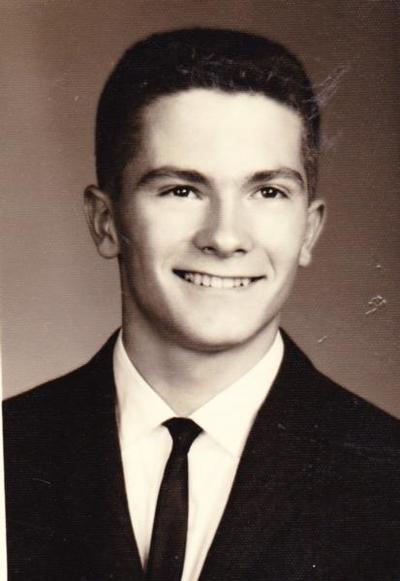 
The Oregonian, Thursday, October 20, 1966
Wound Fatal to Oregon GI: Viet Cong Kill Mulino Marine
MULINO (Special) – A 21-year-old Mulino Marine, Sgt. Dennis D. Harris, was killed Oct. 13 in Viet Nam, the Defense Department reported Wednesday.
Harris, son of Mr. and Mrs. Earl E. Harris of Mulino, was killed in action during a search and destroy mission against the Viet Cong.
According to the Defense Department, Harris died of a shotgun wound in action in South Viet Nam’s Quang Tri Province near the demilitarized zone.
Harris was graduated from Molalla High School in June, 1963, and joined the Marine Corps the following July. In high school, he was a four-year letterman in track and wrestling.
Letter Received
The father said his son had been assigned to Company F, 2nd Battalion, 5th Marine Division since his arrival in Viet Nam in January.
Mr. Harris said his son had written a letter 12 days before his death in which he said he was assigned to divisional headquarters on Hill 59 near the DMZ.
Young Harris was the 52nd Oregonian to die in Viet Nam this year. Sixty-two have been killed since the war began.


The Oregonian, Saturday, October 22, 1966
SGT. DENNIS D. HARRIS
A U.S. Marine Corps funeral will be held at 2 p.m. Monday at the Willamette National Cemetery for Marine Sgt. Dennis D. Harris who was killed in action in South Viet Nam Oct. 13, two days before his 22nd birthday.
Sgt. Harris was born Oct. 15, 1944, at Peoria, Ill., and came to the Molalla area with his parents in 1948. He was graduated from Molalla Union High School in 1963 and began active duty in the Marine Corps on July 11, 1963. He served aboard carrier-based helicopters in South Viet Nam from October, 1963, until February, 1965. He was sent back to combat in February, 1966.
Sgt. Harris served with the 2nd Battalion, 5th Marines, F Company headquarters.
He is survived by his parents, Mr. and Mrs. Earl E. Harris.
The family suggests that any remembrances be in the form of a contribution to Shriners Hospital for Crippled Children.

This remembrance was originally posted at:
http://www.vvmf.org/Wall-of-Faces/21539/DENNIS-D-HARRIS:

Always Remembered
SGT Harris was the NOCIC of my first patrol and ambush in Nam in July 1966. It was to guard a graveyard. During the night we heard a thud and thought for sure is was a grenade. Nothing happened, a short time later another thud was heard, we froze and again nothing. On the next thud we heard Harris yell out "@@@XXX' and the thuds stopped. He explained to us after it was probably some kids from the village throwing stones, I didn't believe him. but he was the SGT. I spent many hours on patrol with SGT Harris and the third platoon, all fifteen of us. He is in my prayers tonight along with DOC Fox, L/CPL Chmiel.