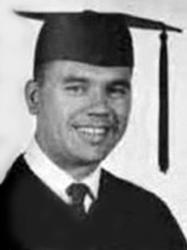 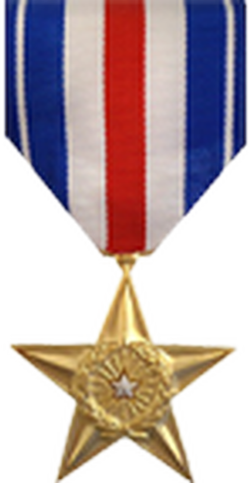 ​David Cooper was the recipient of the Silver Star Award for his heroism during the war.

The Silver Star Award was awarded for actions taken on 25 September 1966, described in this text.
The President of the United States of America takes pleasure in presenting the Silver Star to Hospitalman David Lawrence Cooper (NSN: 9150584), United States Navy, for conspicuous gallantry and intrepidity in action against a hostile force while serving as a Corpsman attached to Company A, First Battalion, First Marines, FIRST Marine Division, on 25 September 1966, in connection with operations against insurgent communist (Viet Cong) forces in the Republic of Vietnam. During a combat patrol south of DaNang, Hospitalman Cooper's unit was ambushed by enemy forces, wounding three Marines during the initial burst of fire and grenade attack. Within minutes, three more men became casualties. With complete disregard for his own safety, Hospitalman Cooper unhesitatingly entered the area of intense fire to aid the casualties. For fifteen minutes he selflessly exposed himself to the hostile fire to treat the wounded men. Although intense enemy fire was tearing through the brush around him and one exploding grenade knocked him to the ground, he steadfastly remained in the perilous zone and calmly continued to administer medical aid to his comrades. He did not cease his lifesaving ministrations until all the casualties had been evacuated by helicopter to the nearest medical facilities. His heroic actions and uncommon concern for his companions undoubtedly saved numerous lives. By his initiative, exceptional professional skill, fearless courage and unwavering devotion to duty, Hospitalman Cooper upheld the highest traditions of the Marine Corps and of the United States Naval Service.

The Milwaukie Review, Wednesday, June 7, 1967
Services Held In Milwaukie for War Hero
Funeral services were held for David L. Cooper, HM3, U.S. Navy, at Peake Memorial Chapel in Milwaukie with Herbert G. Read, minister of the Milwaukie Church of Christ, officiating.
David was killed by enemy gunfire May 13 near the town of LocDanang, Vietnam. He was serving as a medical corpsman with the First Marine Division.
Just prior to his death, Cooper had received the nation’s third highest award, the Silver Star, for gallantry in action.
David was born in Portland and later moved to Hawaii where he finished high school and later attended the University of Hawaii.
He lived in Milwaukie with his grandmother, Mrs. C.I. Cooper, formerly of Milwaukie, prior to his enlistment in the Navy in June of 1965. He was a member of the Milwaukie Church of Christ and a past chaplain of the Demolay in Hawaii.
He was the nephew of Mr. and Mrs. E.P. Cooper of Milwaukie and Mr. and Mrs. T. Roskoski of Aurora.
​ 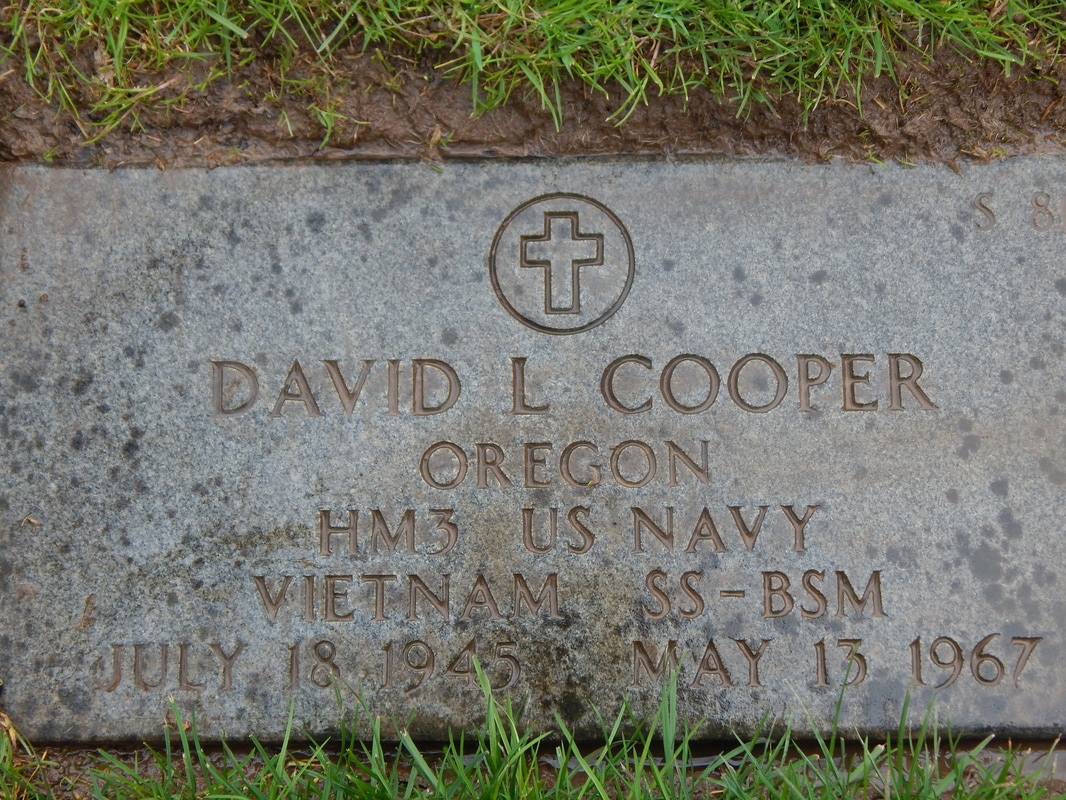