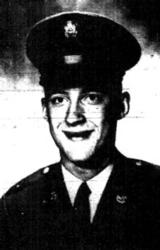 The local Oregon City newspaper published a lengthy article about Daniel. It is reprinted at the bottom of this page.

The Oregonian, Wednesday, February 4, 1970
Milwaukie GI Killed
Army Pfc. Daniel I. Mambretti, 18, son of Mr. and Mrs. Leo Mambretti, Milwaukie, was killed in action in Vietnam Jan. 30, the Defense Department reported Tuesday.
He was the 553rd Oregon serviceman to die in the war.
Pfc. Mambretti, a graduate of Milwaukie High School, was born March 6, 1951, in Portland. He enlisted in the Army in the summer of 1969 and had been in Vietnam more than two months.
A family spokesman said funeral arrangements were incomplete Tuesday.


The Oregonian, Saturday, May 30, 1970
Parents To Get GI Son’s Medal
Memorial services will be conducted by American Legion Post 180 at 8 p.m. Thursday, June 4, for Spec. 4 Daniel Mambretti, son of Mr. and Mrs. Leo A. Mambretti, who was killed in Vietnam.
His parents will receive the posthumous award of an Army Commendation Medal and other awards during the post services.
The drill team from Santiam Post of the Legion will perform the ritual of the Everlasting Memorial Service. 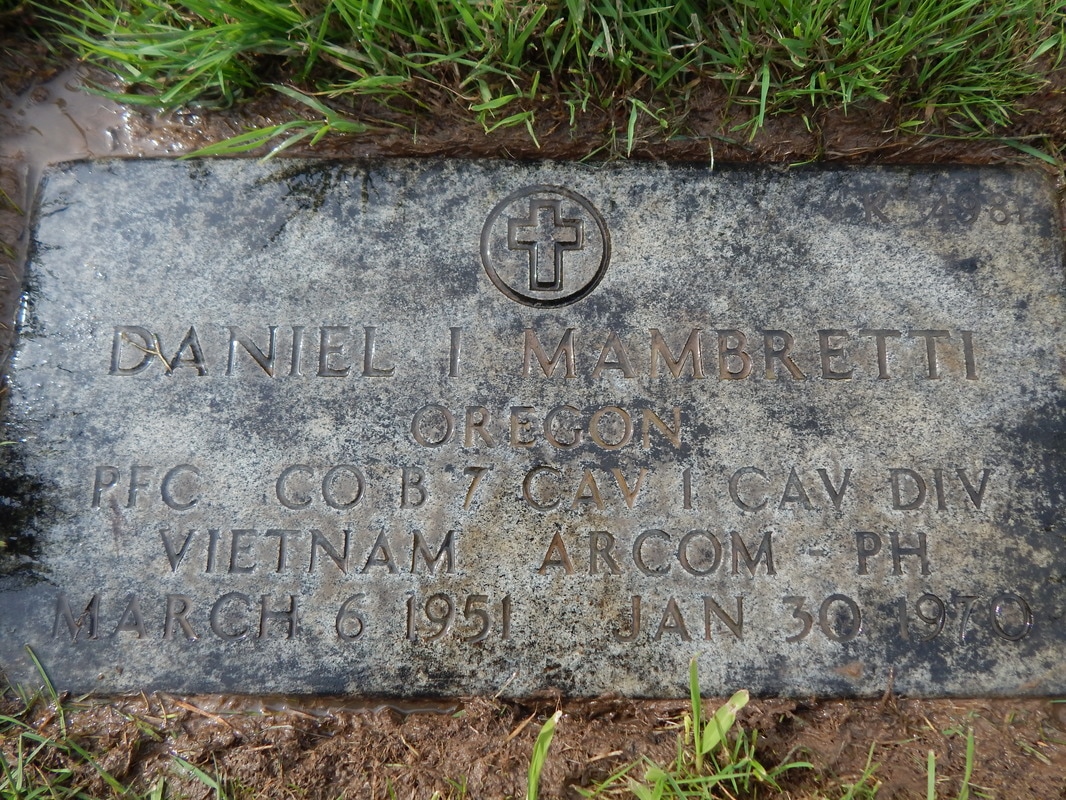