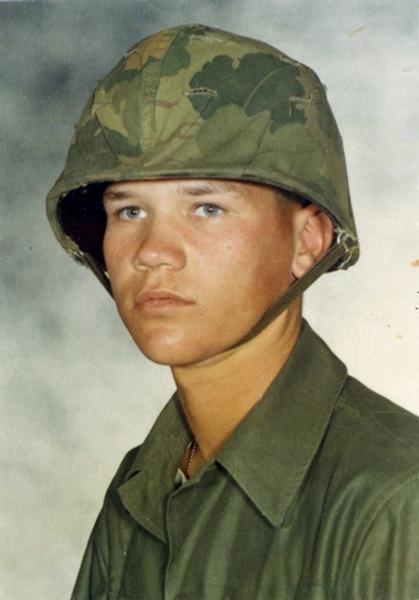 ​The detailed remembrances left for him at VVMF.org help to give us clues about what Christopher’s service was like in 1968 Vietnam.

Here are some personal remembrances left for him at http://www.vvmf.org/Wall-of-Faces/8629/CHRISTOPHER-L-CHAMBERS
We served together in Viet Nam

In 1968 Chambers and I served together in H&S Company, 3rd M.P. Battalion. I drew rations for the battalion and Chambers was, occasionally, assigned to drive me to Red Beach to pick up the next days rations. I remember the reactionary force being sent to a bridge south of Da Nang in August (Chambers, and most of the motor transport section, made up a portion of the force that was sent to stop a VC attack). Days later, when the reactionary force returned, I began to get some idea of what took place at the (Cau Do?) bridge. I considered myself lucky, if not blessed, to have missed the encounter that took Chambers life and several other young lives from H&S Company. I wish that I could remember all the names but thirty plus years have dimmed my memory.
********************************************************************
A Homeboy in Nam
It's been a long time since we started out across that dried up old rice paddy. I remember you were on my left. Jesse Clay and Dan Toliver were on my right. It seemed like all hell broke loose. A grenade concussion threw Jesse backward. Although I did not know it until we came back for our wounded, the first burst of fire took you. I remember the day you reported in to the 3rd and we found out that I had grown up in Woodburn and you in Molalla. I wish I had had the time to get to know you better. I remember you as an easy going guy who wanted to do his share for his country. I have been looking for your family several years now, to let them know you were not alone the day you died and that someone from home was with you.
​ 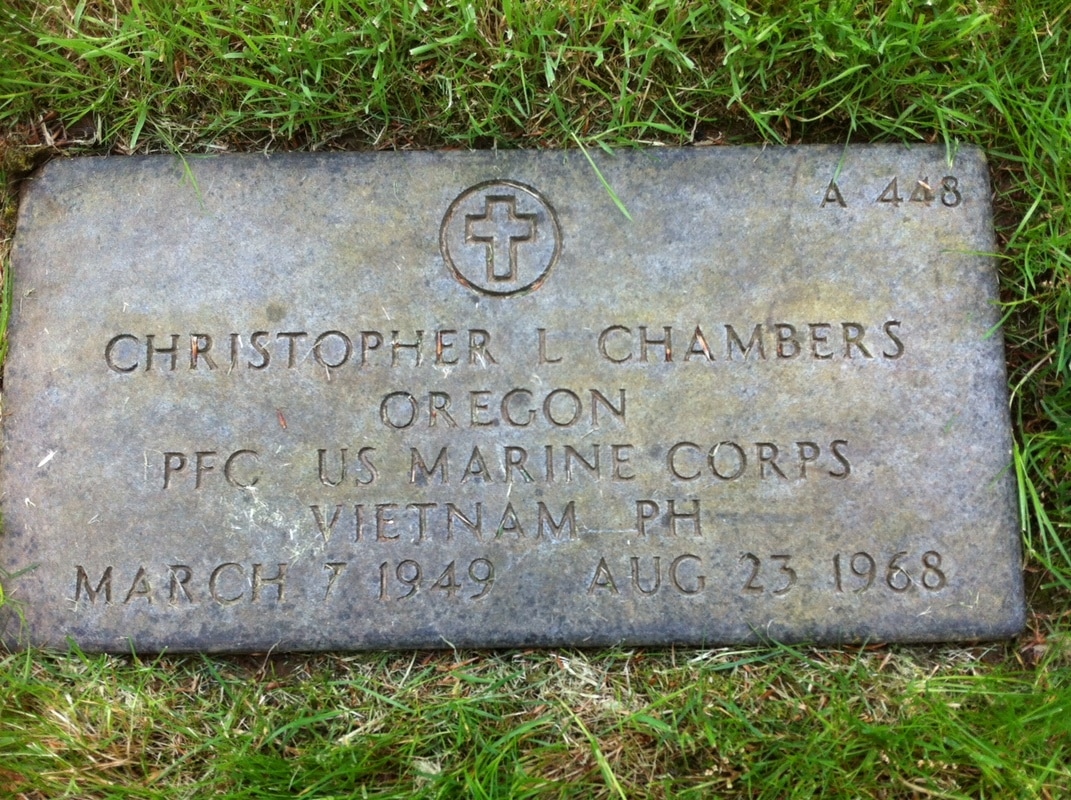