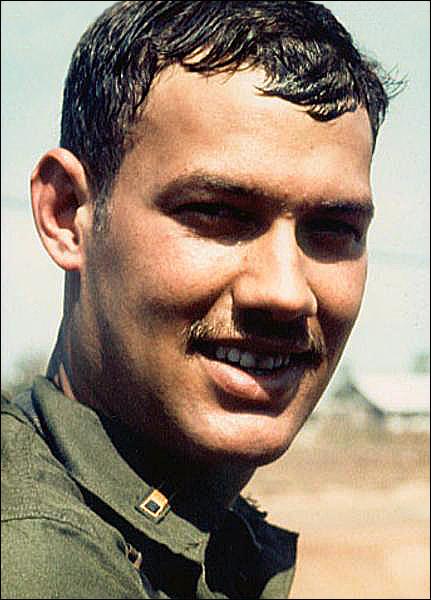 
The Oregonian, Tuesday, October 28, 1969
Officer Dies in Vietnam
LAKE OSWEGO (Special) – Warrant Officer Andrew J. Abramson, 22, of 17253 SW Kelok Road was killed in Vietnam, the Defense Department said Monday.
Abramson, the son of Mr. and Mrs. Stanley L. Abramson, died in a helicopter crash.
He attended Lake Oswego schools and had finished two years as a liberal arts student at Oregon State University.
In mid-summer, 1968, he enlisted in the Army and spent a year in training as a helicopter pilot before he was sent to Vietnam.
Besides his parents, he is survived by his sister, Peggy Anne Thompson, Washington, D.C.


The Oregonian, Friday, October 31, 1969
Andrew J. Abramson
Military funeral for WO Andrew J. Abramson, 22, 17253 Kelok Road, Lake Oswego, will be 11 a.m. Saturday in Lake Oswego Methodist Church. WO Abramson, a native of Orange, Tex., was a 1966 graduate of Lake Oswego High School. He attended Southern Oregon College and Oregon State University.
He enlisted in the U.S. Army in July, 1968, and was made a warrant officer following helicopter pilot training at Fort Rucker, Ala. He was killed Oct. 23 in the crash of a Cobra AH-2=16 in which he was flying as copilot in Vietnam. He arrived in Vietnam in September. He had been attached to the 101st Airborne Division.
He is survived by his parents, Mr. and Mrs. Stanley L. Abramson and a grandmother, Fey J. Circle, all of Lake Oswego, and a sister, Peggy Ann Thompson, Laurel, Md.
The family suggests remembrances be contributions to the Andrew Abramson Aviation Scholarship Fund, in care of the Community Bank, Lake Oswego. Commital will be in Riverview Cemetery Mausoleum. 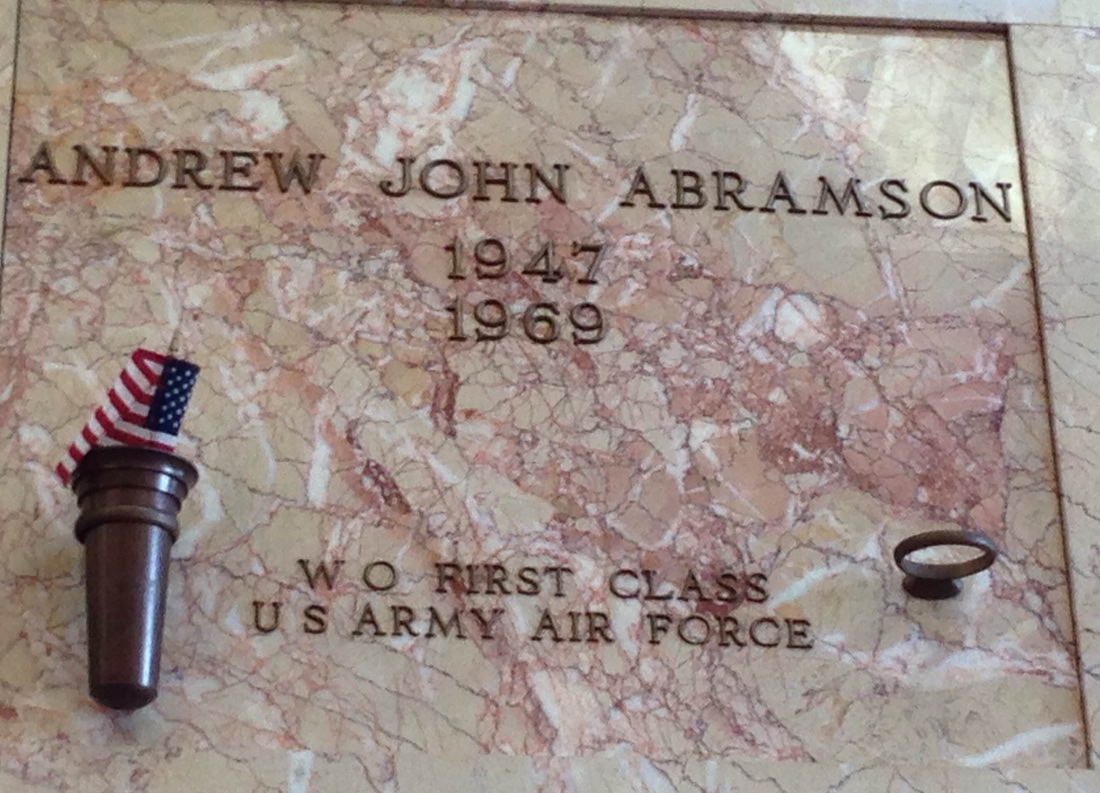